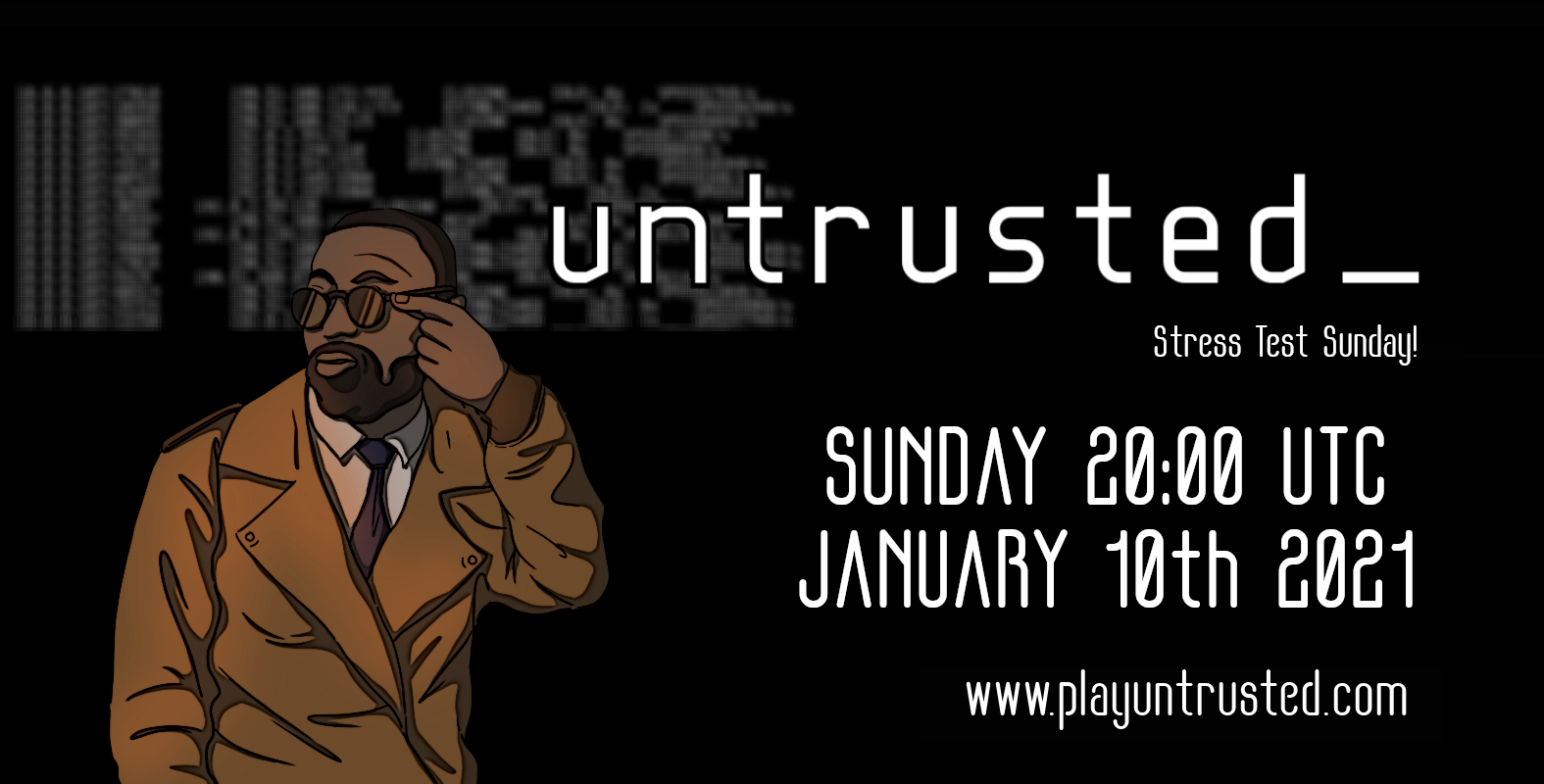 This patch addresses the last problematic balance issue (which has seen the agent faction a bit too vulnerable, with the enforcer too much confirmable) with a new skill, "Planned Raid", which replaces "Investigate Hideout", the least popular skill of all agent faction since Beta launch.

As we are getting closer to the Steam release (click here to wishlist it!) this patch also tackled more general fixes and - obviously not for the build uploaded here - the Steam integration, with achievements and steam login!

+ New Skill: "Planned Raid" allows to mark a player for arrest, which will happen the night after that (visits the target). This delayed arrest can be prevented normally by any other protection skill during the night of the actual arrest.
+ Field Agent gains "Planned Raid". The bounty hunter skill will have priority ver the "Planned Raid" arrest, still giving the Bounty Hunter a bounty.
+ Field Agent loses "Investigate Hideout"
+ "Escort", "Emergency Extraction", "Planned Raid" will now show an extraction notice to the target player, when successful.
+ Adjusted avatar costs
+ Adjusted consumable costs
+ Adjusted Win/Loss obtained coins
+ Some avatars may no longer be available for unlock, or may be available via coupon code only.

+ Startup time may be slightly longer due to incomplete Steam Client integration - it shouldn't give you any issues regardless if you have steam or not.
+ typos, webviewer missing translation

+ New Passive Skill : "Unsecured Device"
+ "Script Kiddie" gains "Unsecured Device"
+ Experimental New Game Mechanic : Agent Intel - certain events (currently, only arresting a player which has the 'Unsecured Device' passive skill - at this time, only the Ssript Kiddie) may give hints to agents (in the form of <Player> is not <Class>. RNG based. + "Script Kiddie Attack" skill success chance slightly increased (still very unlikely to succeed)
+ Removed "Add Route" from "Network Specialist"
+ Changed the time-limit gameplay balance. It is now 7 days up to 12 players, 8 days for 13-14 players, 9 days for 15-16 players.
+ Changed BGM (removed incompetech.com placeholder music, added songs by Travis Rise) - there are now two music sets, one for agents, one for non-agents.
+ Added new tutorial: "As An Agent" - a short introduction to learn the basics on log faking and how to use the agents-only chat.
+ Added 4 new badges
+ Added 6 new consumables which allow to slightly alter the duration of each round. Currently capped to +20 seconds/round.
+ Added 14 new unlockable avatars ("Suspect Sketch" series) + Added Badge Browser for players in lobby (Click on the player nickname to view his/hers unlocked badges)
+ Added private lobbies

+ Your ingame alias in the operatives list (e.g. Dr.Yellow) now will be colored green (if Netsec) orange (if agent) or red (if neutral).
+ Fixed an issue that would cause "Network Error" if the client had requested a lobby refresh just after the game was started. You *should* not get the occasional "Network Error" when starting a game anymore.
+ Committed action feedback will now also appear in the Agent Chat
+ Added "email <title> sent to <recipient>" in chat log
+ Miscellaneous minor changes and improvements

+ Fixed "grant root" bug that would spam the "you have been granted root" event every turn, and not work correctly when given to sociopath under certain pre-conditions
+ Fixed "Doxx and Stalk" bug that would leak a successful "AGENT" status to all players owning the DOXX skill, and not just the player who used it on that turn.
+ Improved chat network performance
+ Server miscellenous improvements / code cleanup